Eight of us turned up to enjoy Roger’s ride today after obtaining the appropriate leave passes.  There was a disturbingly high percentage of BMWs in attendance though! 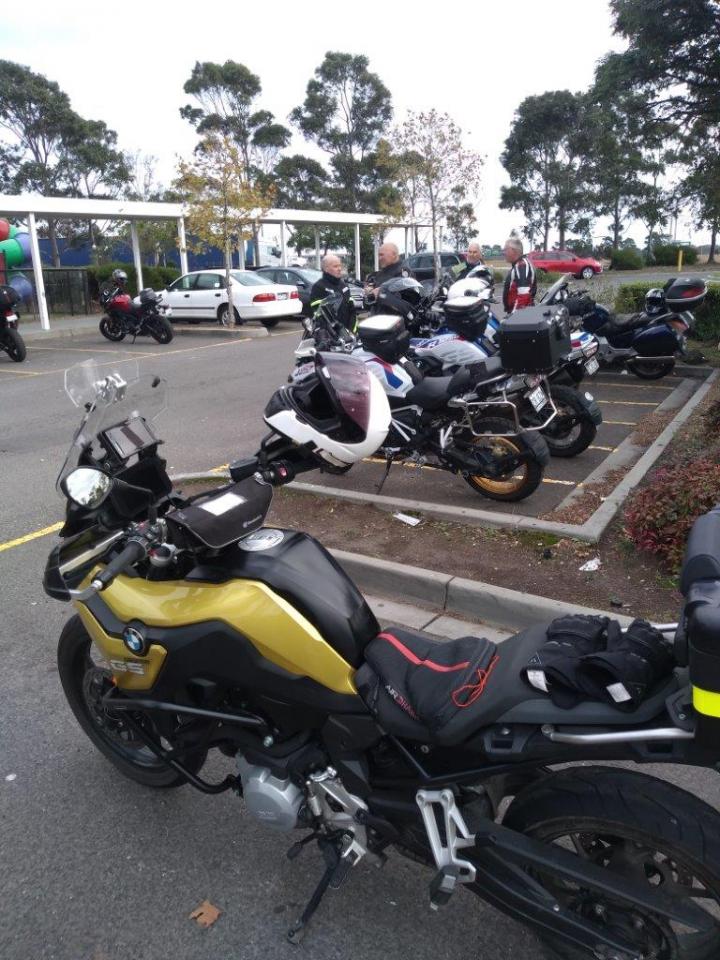 Andrew (Yamaha) and I (Honda) were hopelessly outnumbered by 5 Bavarians and a Triumph.
The ride was naturally “bookended” with Roger leading on his K1300 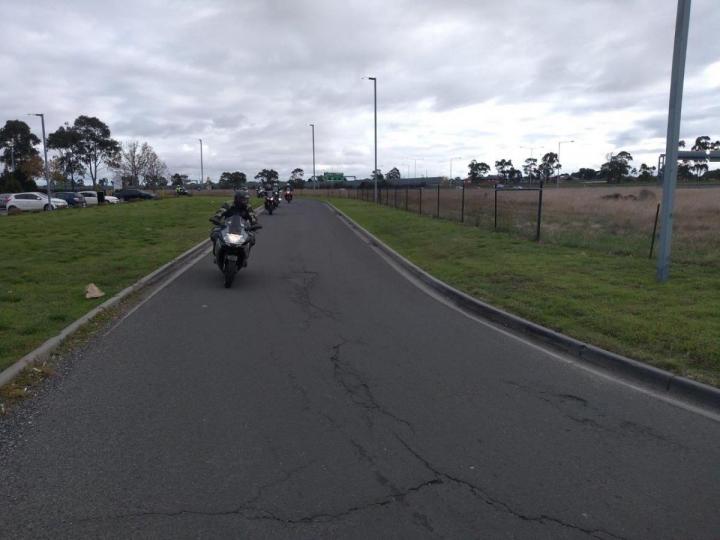 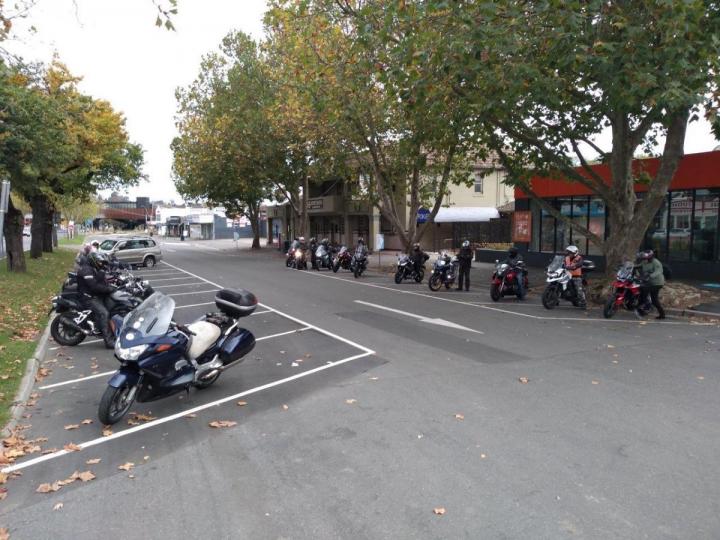 and four more met us at Bunyip.
The traffic and weather gods were nice to us and it was nice to have a sit down lunch together.
I believe the return ride via some more of the South Gippsland hills and Kernot went well  and somehow the group got somewhat disjointed once we joined the Bass Highway!

Despite getting lost twice I will add a story about Andrew's ride today.
There was a great turn out for Andrew’s ride to Seymour and I will comment on several of the people and bikes I saw as we assembled.
David had his lovely Z900 Kawasaki, 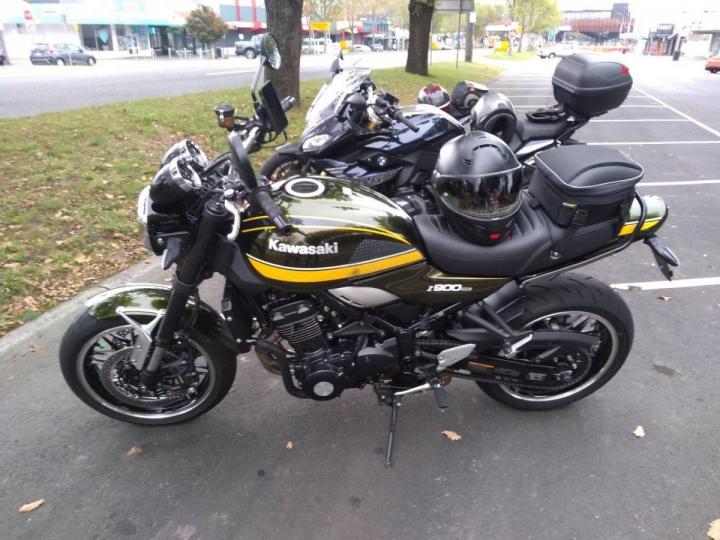 Gary was on his new BMW RS, Mike was on his Yamaha MT 07, Vince on a new Triumph 850.  Andrew's Yamaha and Stewart’s Valkyrie were extraordinary contrasts in red

The UCNR at Warwick 2022 Experience

The first stated aim of the Ulysses Club is – “To provide ways in which older motorcyclists can get together for companionship and mutual support” and I can't ignore the adage that “Riding is all about the Journey”.  After two years of pestilence caused cancellations and the summer floods nothing could possibly go wrong with the first National Rally in three years at relatively high altitude in Warwick, could it?